Galloo Ghent will be closed from December 24 untill January 1.

The premises of Galloo Gent are located between the Noorddok and the Sifferdok in the Port of Ghent. The Galloo Gent site has a surface area of 8 ha. It has a 800 m-long quay with has been dredged to give a navigable depth of 12.5 m. Galloo Gent fulfils a key role in the international scrap trade. Each year ca. 850,000 tonnes is exported to Turkey, Egypt and Asia etc.

Galloo Gent is equipped with, among other things, a shear jaw (2,000 tonnes) and a flattening press (600 tonnes) for the processing of scrap. In addition to this, the site is equipped with a dock for dismantling barges and boats (below 5,000 tdw). Freight trucks/passenger coaches and other metal structures are also processed by Galloo Gent. With an extensive fleet of vehicles and skips behind us, we can provide a first-class service. By going to the various companies, for example, to pick up the scrap. 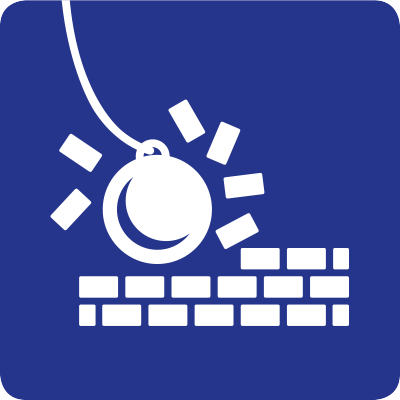 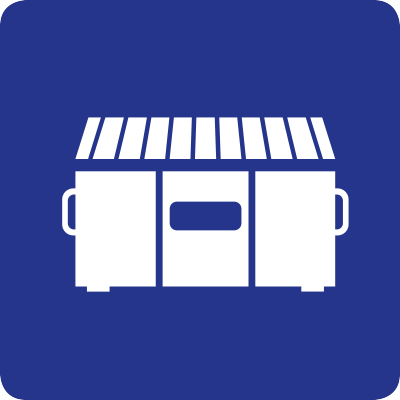 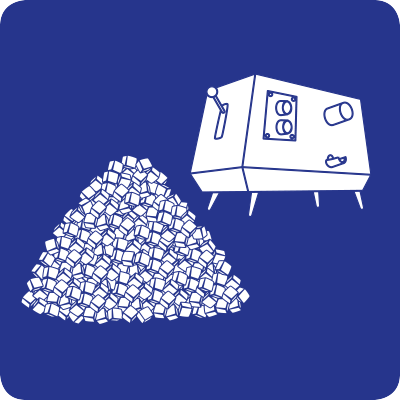 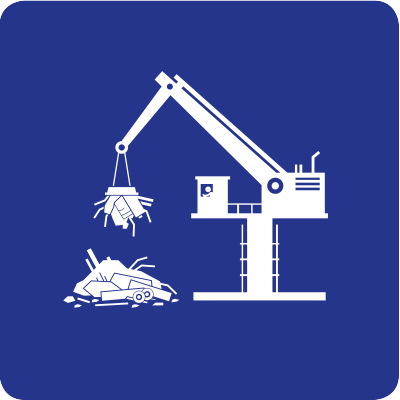 Send your message or question to Galloo Gent

Register for our newsletter

Keep in touch with all the news about Galloo and register for our newsletter. That keeps you informed of all new activities and branches and you receive regular e-mails with interesting items.